Archive for the tag “group relations”

My first encounter with the Group Relations model took place more than ten years ago, in an International conference in February 2002. The conference, nicknamed The Tavistock after the organization that invented the concept, was a turning point in my professional life. It was then that my career path gradually started shifting from the engineering domain to human relations. 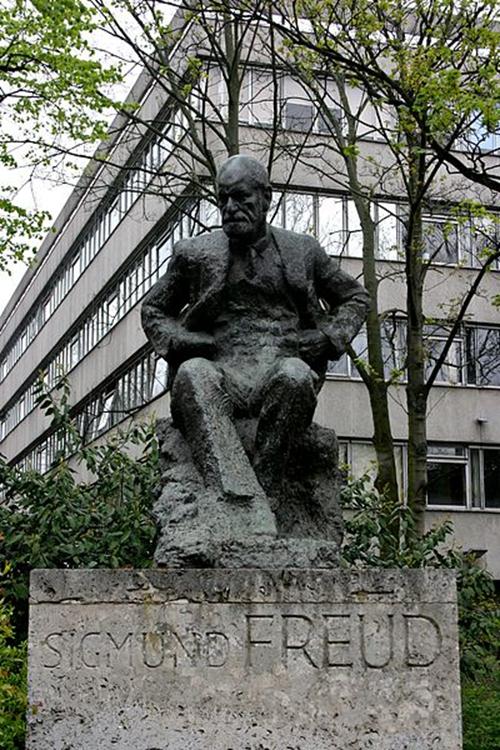 Last week, Elad Sofer and I, two of the three partners in Practical Agile, participated in Ofek’s Group Relations Conference, which took place in the Galilee in Israel.

Although I had no idea what will happen during the conference, I had two hypotheses on our participation in such a framework:

Both these hypotheses stem from a belief that while the models of agile software development and of group relations are very different, they have similarities on how they perceive systems, and in what they set to achieve.

In addition, for me it was a first to participate in such a conference together with participants with whom I interact regularly, and I have had ideas on how this might affect our experience.

Here are a few of my observations – END_OF_DOCUMENT_TOKEN_TO_BE_REPLACED